About Gay Square Dancing
Do thousands of lesbians and gay men know something you don't?

When you think of square dancing, you probably think of hillbillies stomping around in a barn shouting "Do-si-do," blue-haired ladies in silly dresses, and horrible times spent in junior high school. Well, it ain't like that any more! We don't dance in a barn, we don't wear silly clothes (well, sometimes we do!), and the less said about junior high the better!

Lesbian and gay square dancing is one of the hottest new social activities in our community. From its start with a few dozen people and a handful of square dance clubs in the early Eighties, it's grown into a phenomenon with thousands of dancers in clubs throughout the United States, Canada, Australia, and even Japan!

Square dancing is the most traditional American folk dance. But we have made it our own, bringing a level of excitement and energy to the dance floor that is almost unheard of in the square dance community at large. Square dancing is a great way to get away from the pressures of the day, get a little exercise, and just relax and unwind. We dance to a wide variety of music, from country to soul to disco to show tunes to traditional folk.

There are over 50 lesbian and gay square dance clubs around the country and overseas, and many of them are right here in the greater San Francisco Bay Area. After just one season at ECR, you will be able to travel to any of these clubs and jump right in, have fun, and make new friends.

One of the most exciting aspects of gay and lesbian square dancing is our annual Convention. Each year over 1000 dancers from all over the country get together in a different city for a long Fourth of July weekend of fun, dancing, and partying.

Many clubs take turns offering Fly-ins. These are usually three day weekends of dancing providing the opportunity to travel a little further for a relatively inexpensive mini-vacation.

In March 2021, a reporter from KQED interviewed several ECR members for an article on the Bay Area's LGBTQ+ square dancing scene. The article, with photos from the early days of gay square dancing and quotes by ECR members Kurt Gollhardt, Allan Hurst, Stewart Kramer and Ed Wilson, has been published on the KQED web site: 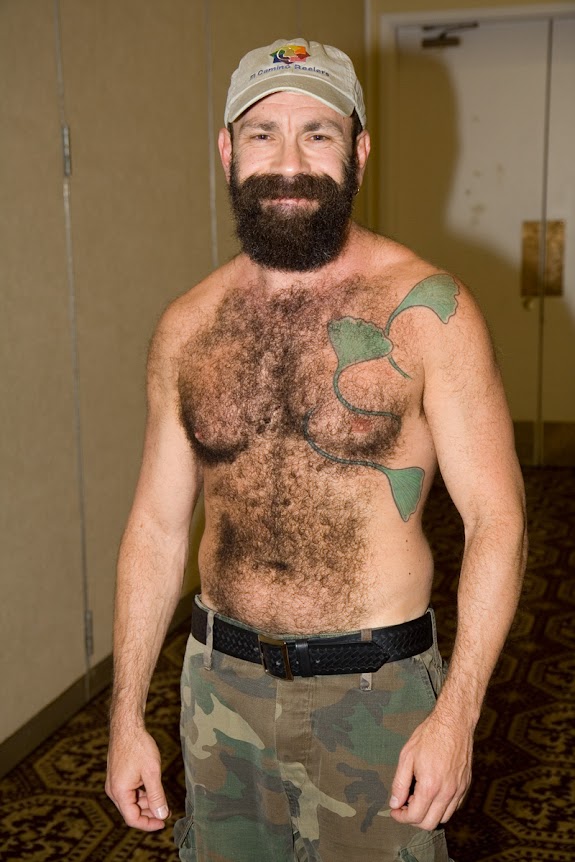 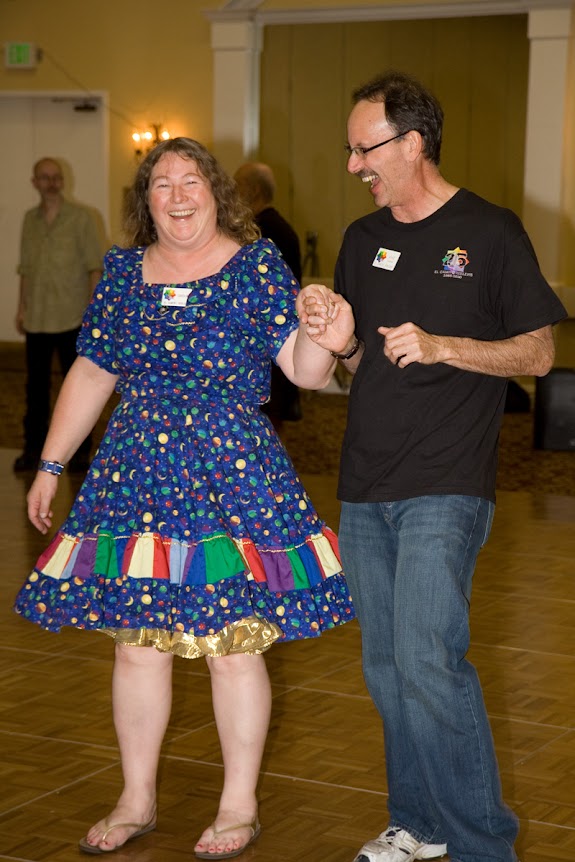 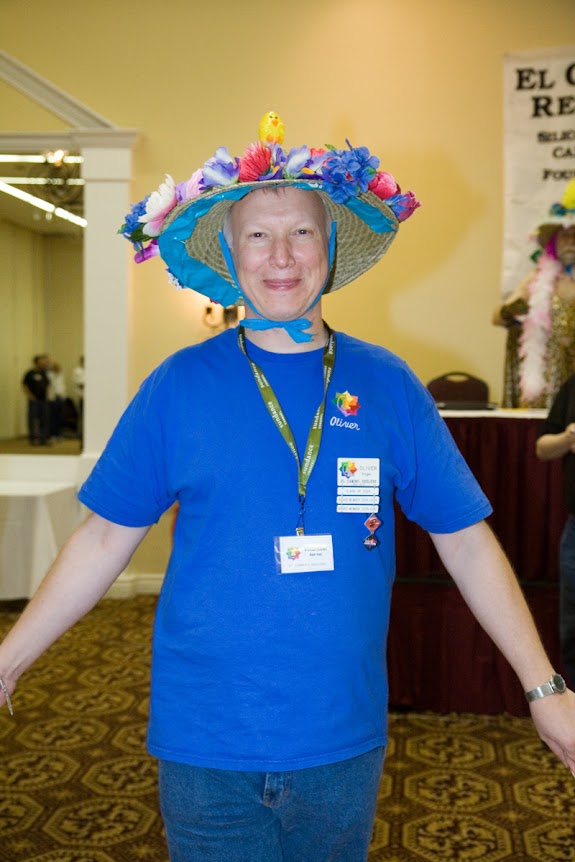 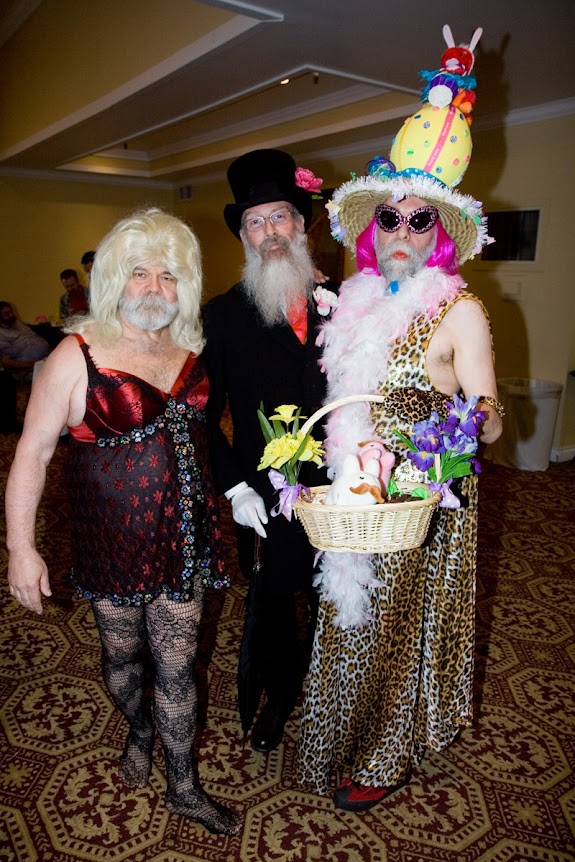 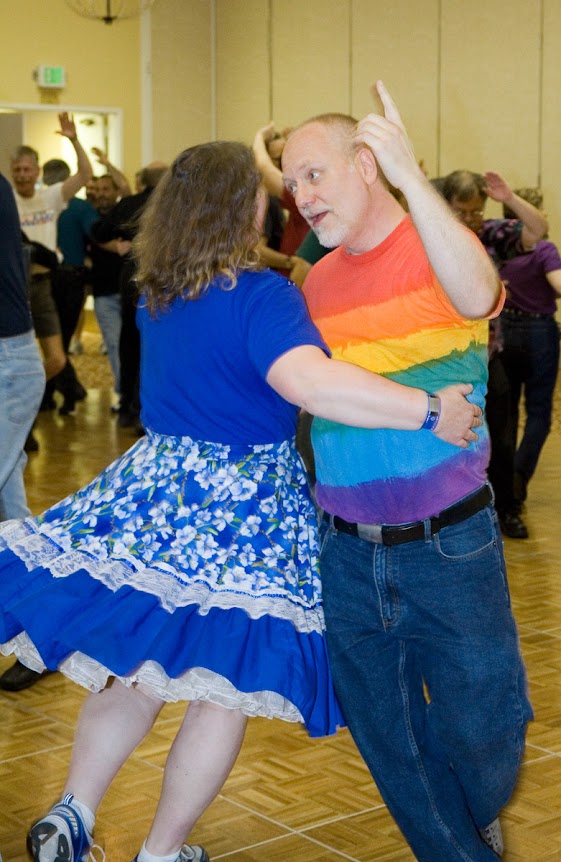 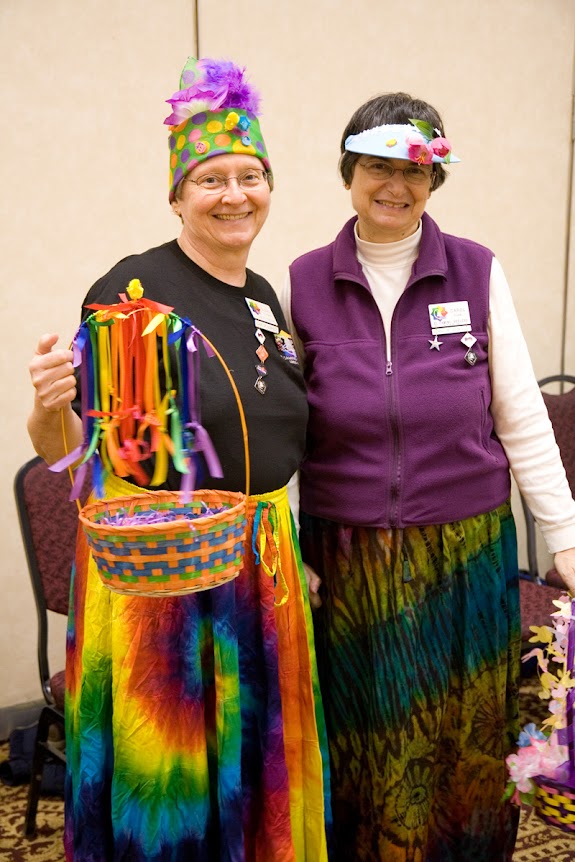 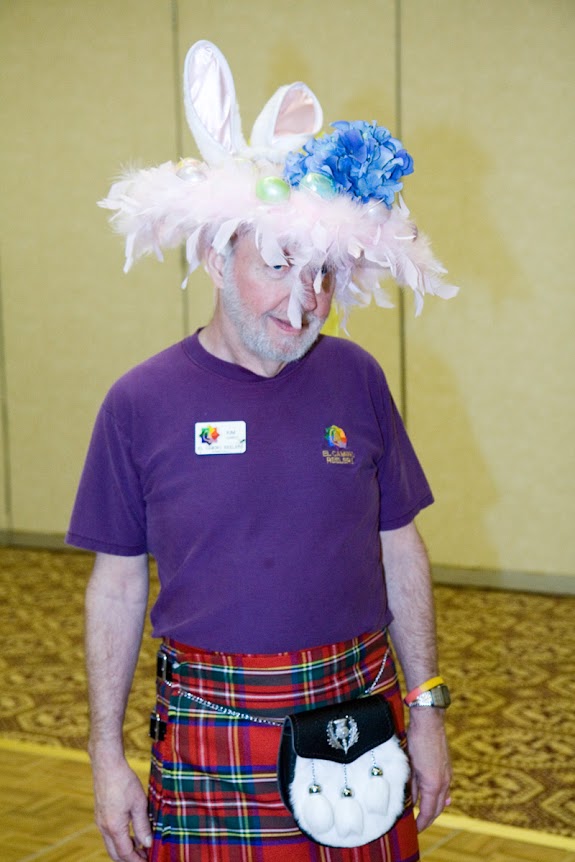 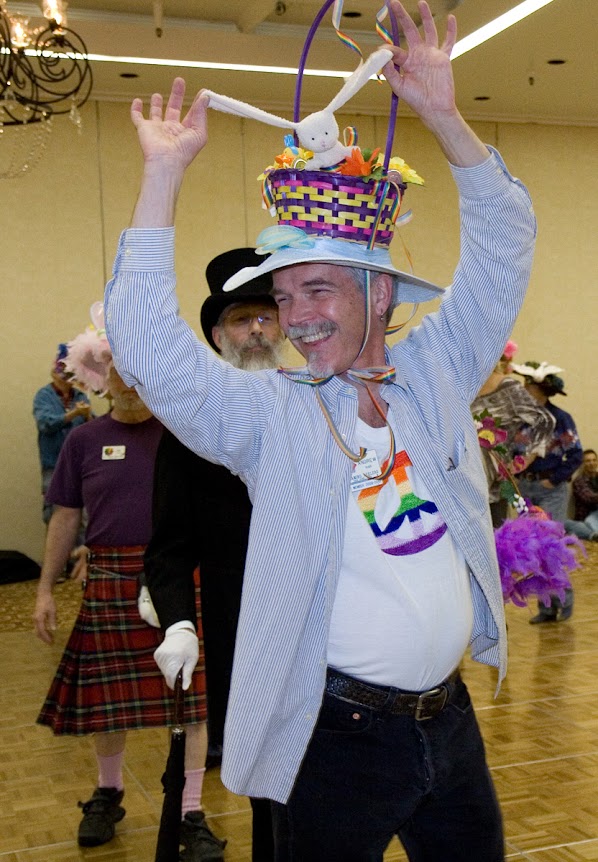